A little Manipulation - The Siren

I was in Northern Ireland for a wedding a few weeks back and whilst I was there I had the opportunity to do a fashion shoot.

It was a group shoot with a stunning model and about 10 other photographers so time is short. In this situation, you’re also after that image that is different, which can be hard because you’re all there at the same time with the same model,  in the same outfit while everyone is watching.

You’re ideas get picked up on, and improved but others. I know, I’ve done it too.

Anyway, this is where this image came from, the original image taken in the studio is below, which had been combined with two other images I’ve taken. The waterfall is from Yorkshire and the foreground if front the Giant’s Causeway. The wings I didn’t take myself but found a stock image to fit the bill. 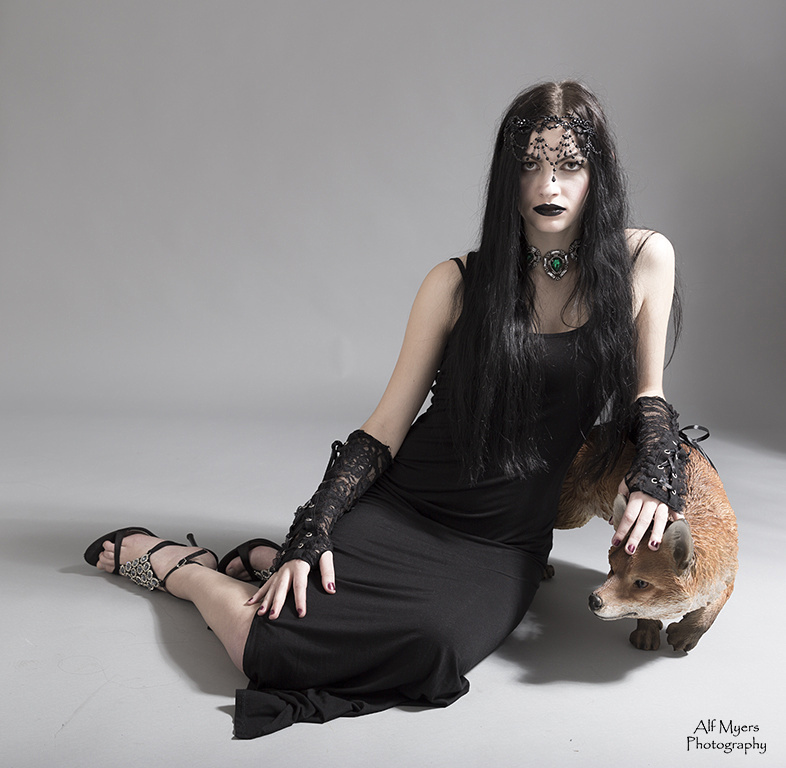