A Tale of Two Societies

A little while ago I was asked if I'd lead a photo walk around Manchester for two Photographic Societies. These being Preston and Southport. Up for the challenge, I thought why not and so it was arranged and in July we met in Manchester.

For this one, I wanted to introduce some of the people who never attempted Street Photography before yet a the same time letting the more experienced photographers have something different to see. Luckily ,and strangely too, none of them actually knew Manchester all that well.

So it was a tale of two half. Firstly the delights of Manchester's Northern Quarter and its back streets. Followed by the more accessible St. Annes Square and China Town.

A little success it was two, with comments coming back along the lines of "I would never wandered off the beaten track" and by going off the normal routes there are some great parts of Manchester to be seen.

Here are some images from the day - 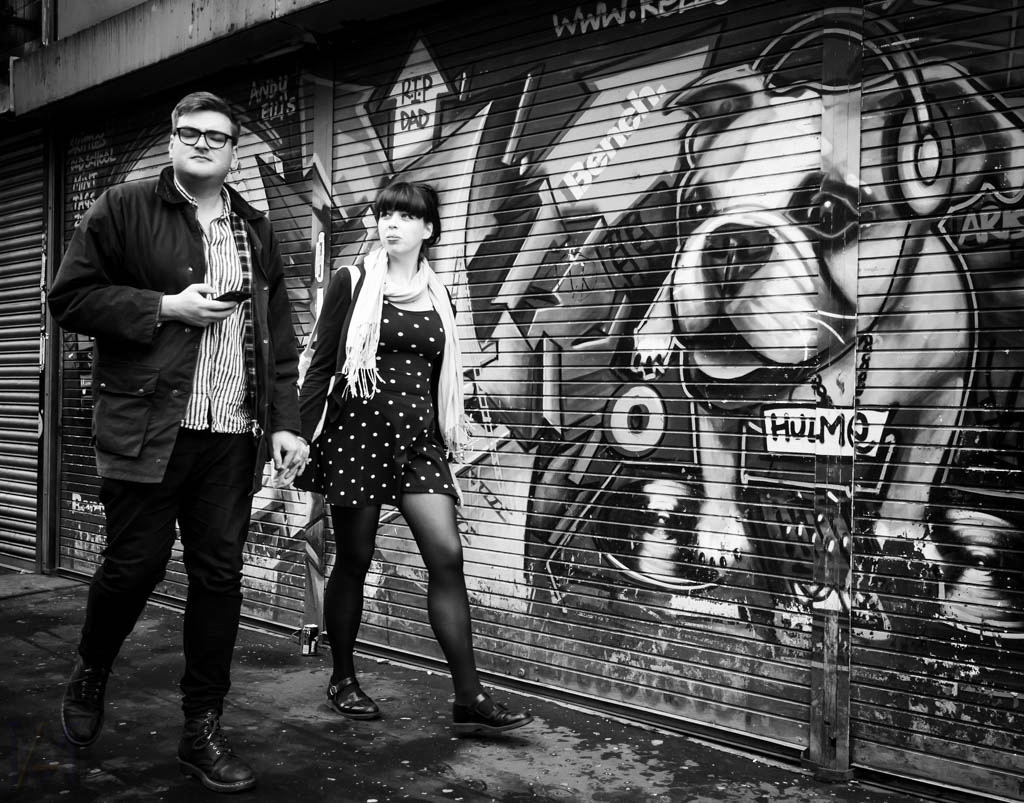 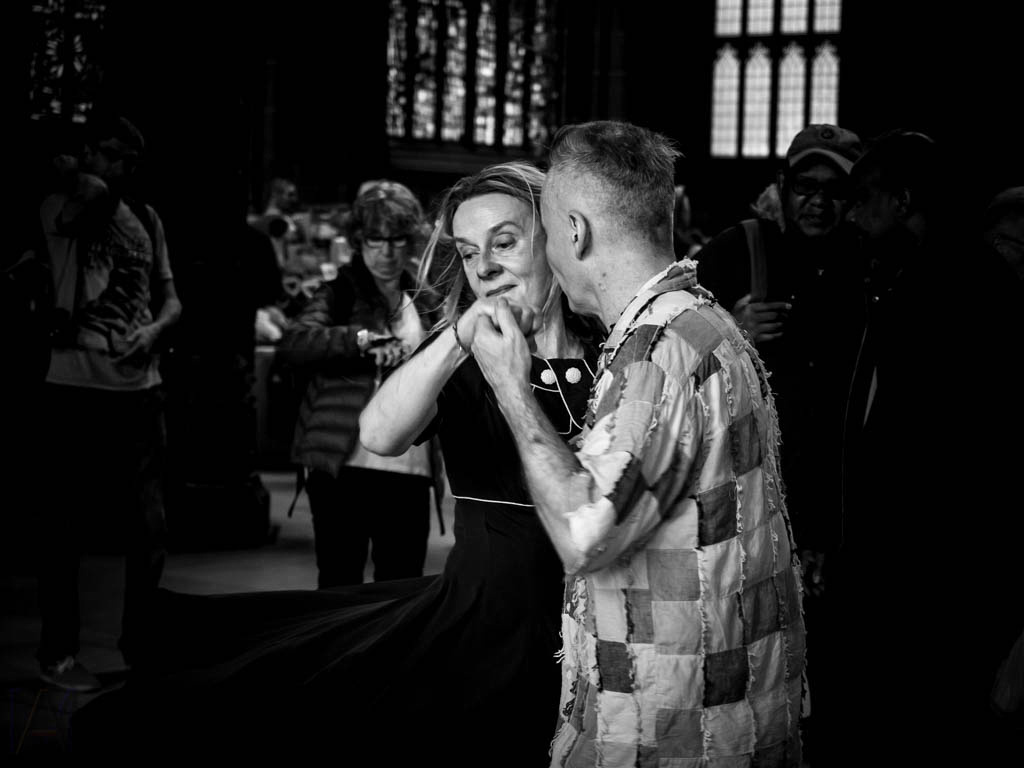 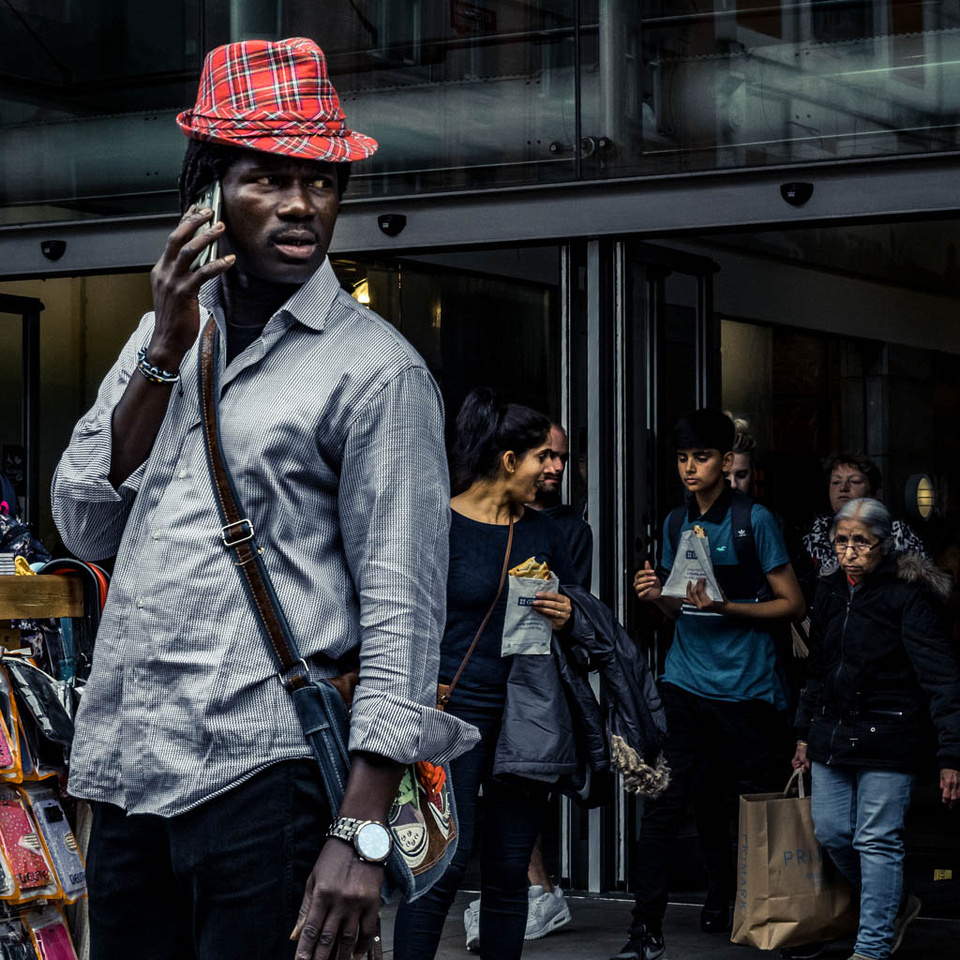