On the Streets - Street Photographers you should know (part 1) 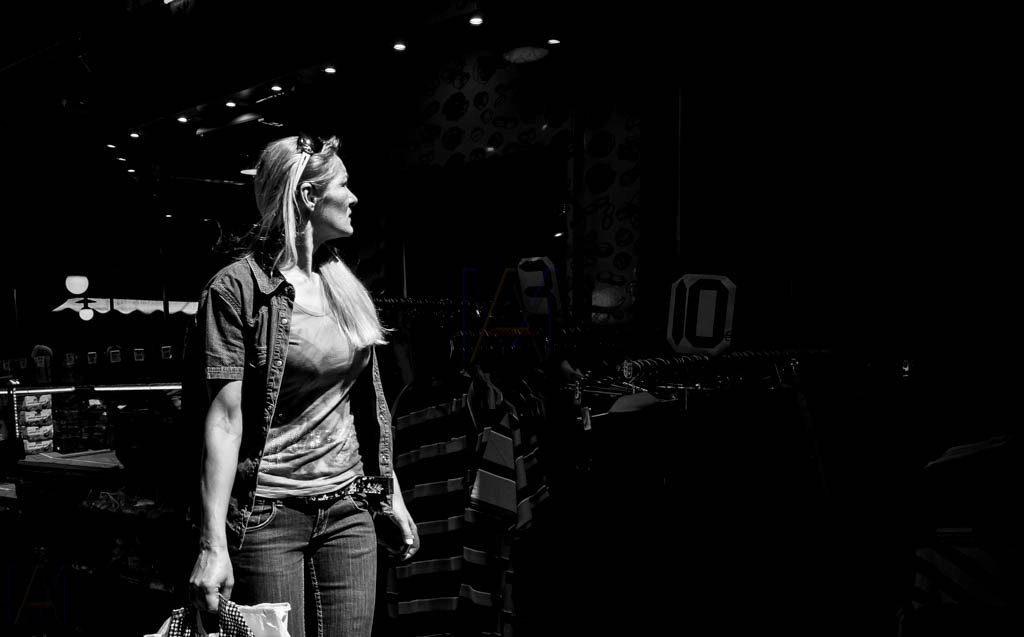 On the Streets - Talks

Over recent years I've had the pleasure of being invited to talk at various photographic clubs and societies around the northwest of England about my take and approach to street photography.

The talk is called "On the Streets" and the first half of the talk I introduce what street photography is about and highlight a few of the photographers who have come to influence me on my journey. Some of these photographers are very well known, others a little less so but still deserve to be talked about as they each add to the genre.

Recently, after one of the talks, I was appeached and asked if I could provide a list of these photographers and thus this blog was born.

Over time I'll revisit and update this list, but for now, here are some of the photographers I mention in my talk -

Henri Cartier-Bresson (1908 to 2004) - How can you talk about street photography and not include Henri Cartier-Bresson, who discovered how the small 35mm camera can be used on the streets, bring an element of anonymity that enabled him to capture that natural and candid image.

His book Images à la sauvette which was published in 1952 has given us one of the biggest and well know concepts within photography. That being the Decisive Moment, which was the title of the English version of the book.

Garry Winogrand (1928 to 1984) - a majority of his images capture the life and breath of one city that has become synonymous with street photography and this is New York.

He has been described as "In the 1960s and 70s, he defined street photography as an attitude as well as a style – and it has laboured in his shadow ever since, so definitive are his photographs of New York." by Sean O'Hagan in an article in The Guardian.

Bruce Gilden (born 1946) - another street photographer who has become known for his approach to capturing up close candid images whilst using a flashgun. This approach has produced a range of images that are uniquely stamped with Gilden's style and is an approach which is being adopted by other photographers around the globe such as Spyros Papaspyropoulos a Greek photographer and founding member of Street Hunters.

Vivian Maier (1926 to 2009) - Vivian enjoyed the act of capturing candid moments during her spare time when she wasn't working as a Nanny. Taking to the streets and recording 150,000 photographs during her lifetime from places such as New York, Chicago, and Los Angeles.

However, it wasn't until after her death that her work became known. Collectors John Maloof, Ron Slattery and Randy Prow acquired her negatives and thanks to their work Vivian's profile as a street photographer has risen and her images now well known.

Others photographers that were mentioned -

I hope you enjoyed this little introduction, from your view - who have I missed and who should we look at?

Many more to come - watch this space!