On the Streets - Talk for Photographic Societies and Clubs

On the Streets - Welcome to Street Photography

I've been a member of a photographic society (Preston Photographic Society) for some time now and really enjoy the evening when a speaker comes to give a talk which inspires me to take up my camera and try something new. Over the years I've tried many things photographically and been inspired by many a talk, demo and not to forget some YouTube videos, but I always returned to people photography and wanting to capture them in their being real. The true person, not the pose so to speak, thus street photography was a natural fit that I eventually stumbled upon.

My image "Street Tango" was one of the first street images I shared at the club. 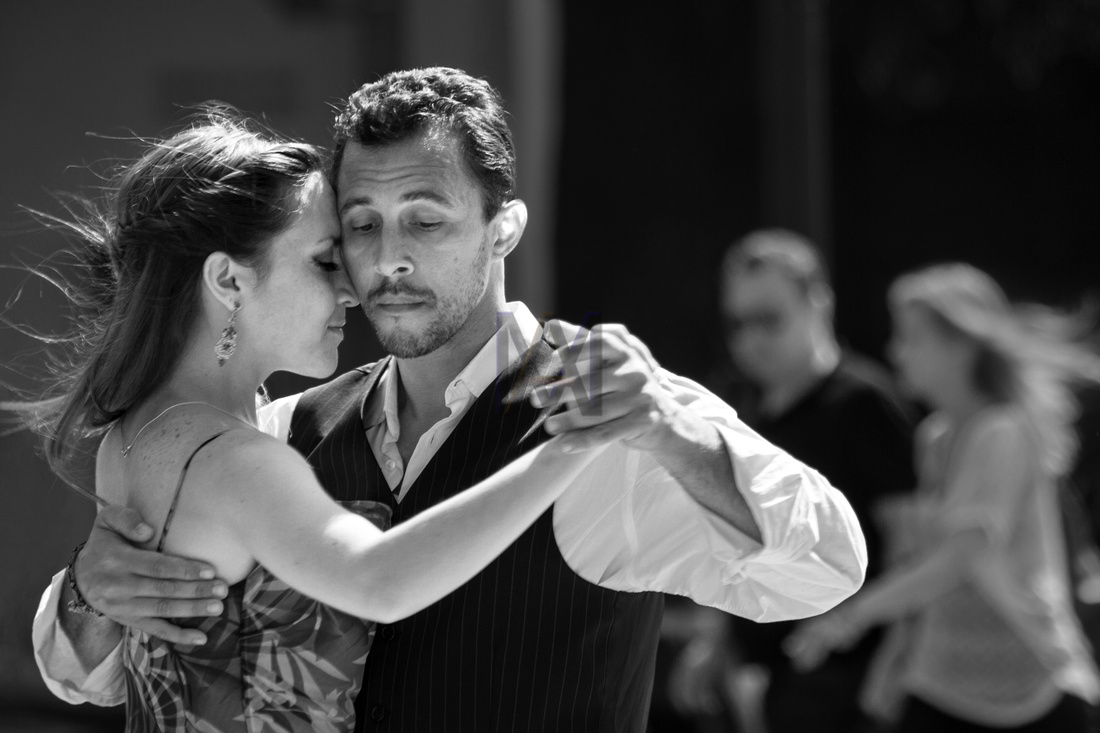 It did rather well, winning the opening night competition as votes by members. Later on, another of my street images went on to win Print of the Year, Skipping Tea - 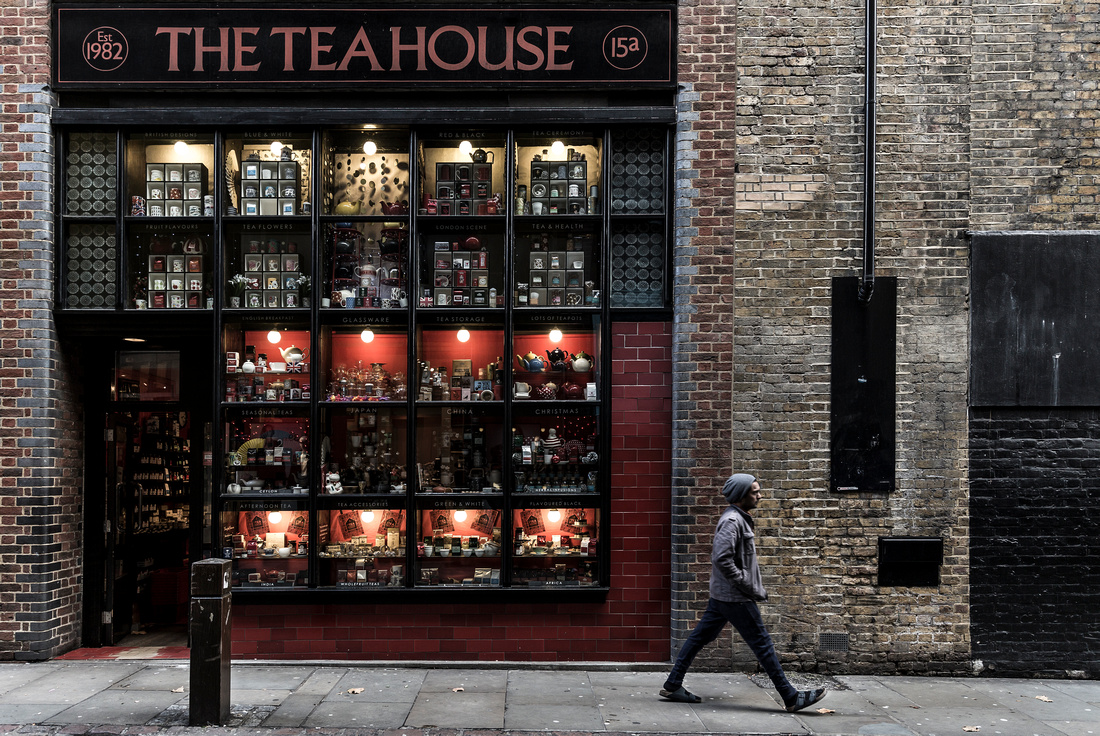 Skipping TeaA London Tea shop - and one that everyone must visit!

Image won Print of the Year 2014/15 at Preston Photographic Society.

Note - there has been some post processing in the image to get the final result, although the essence of them image hasn't be altered the aesthetics have.

A few years on and members of the club and other local photographers were referring to me as a street photographer, some were even asking if I'd put together a talk about the subject. Eventually, "On The Streets" was conceived. A talk that gives an introduction to street photography for photographers, whilst at the same time showing off some of my own photography from around Europe (including the UK!) Mostly little of my initial work to start with, I'm sure other talks will come from more of my later work.

If you're interested in having "On The Streets" come to a club near you, have a word with your syllabus sectary or get in contact. 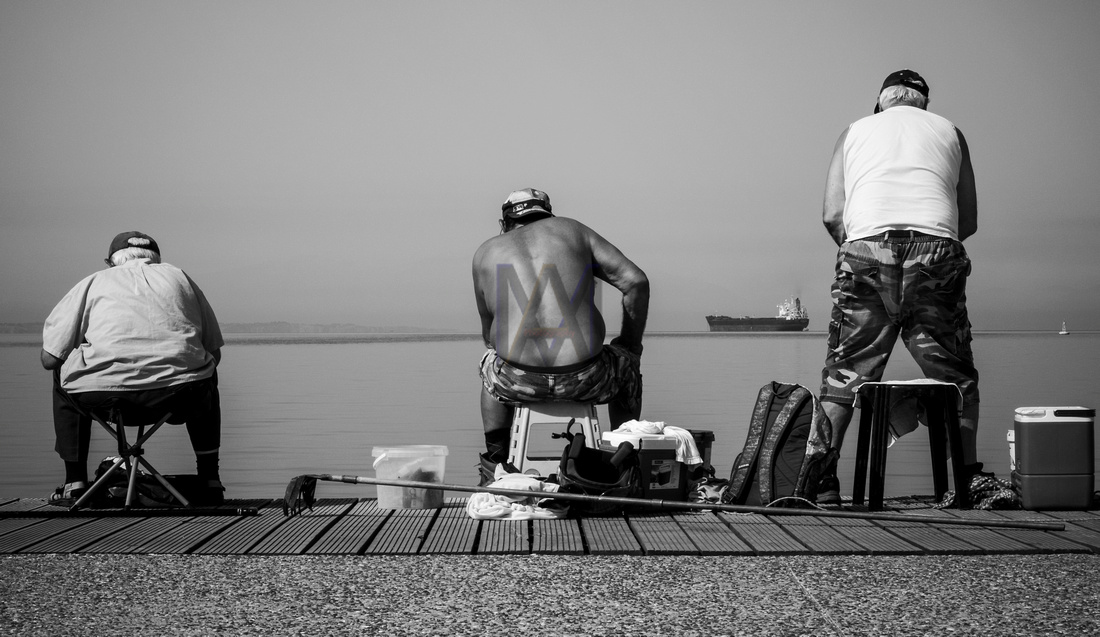 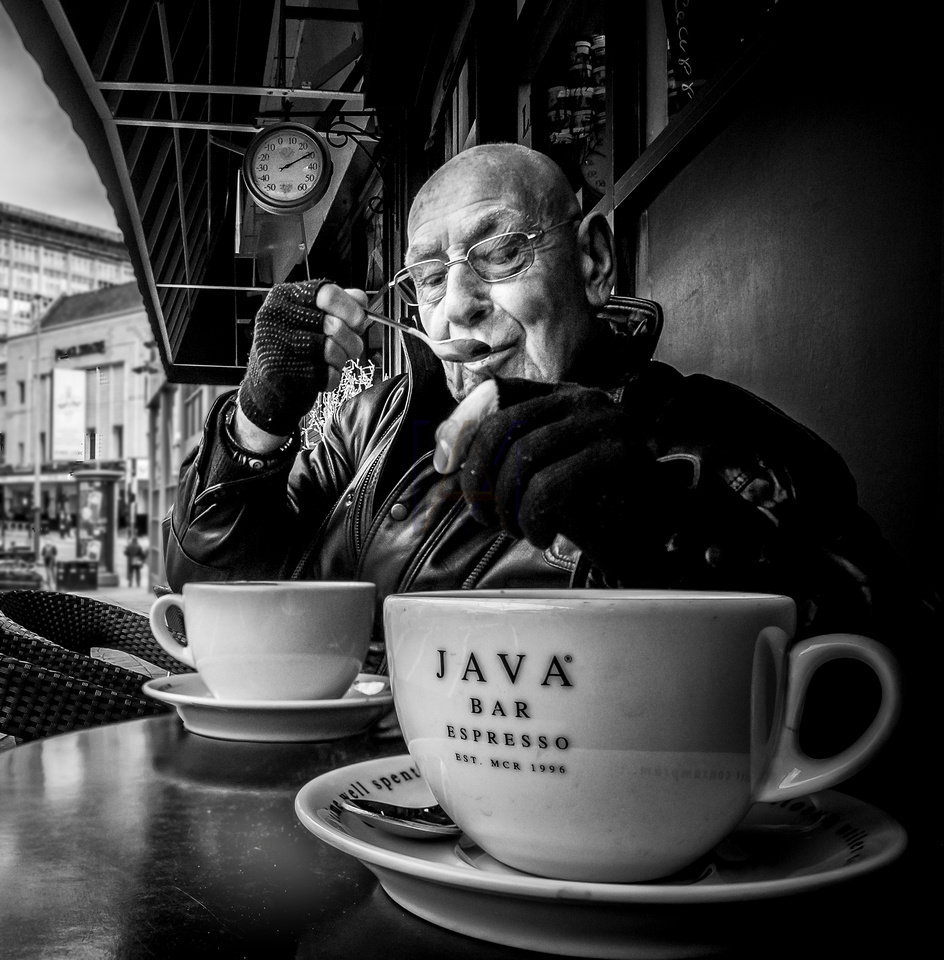 Taking a SipThe start of a photo walk around the Christmas Markets of Manchester. Unknowingly I capture one of the group testing his coffee before we start.

Note - this images has been manipulated to get the final image, combining two images take moments apart and the combining to produce the end result. One image focused on the cup in the foreground and the other on the man (Harry) taking a sip. This gives for a wider depth of field. 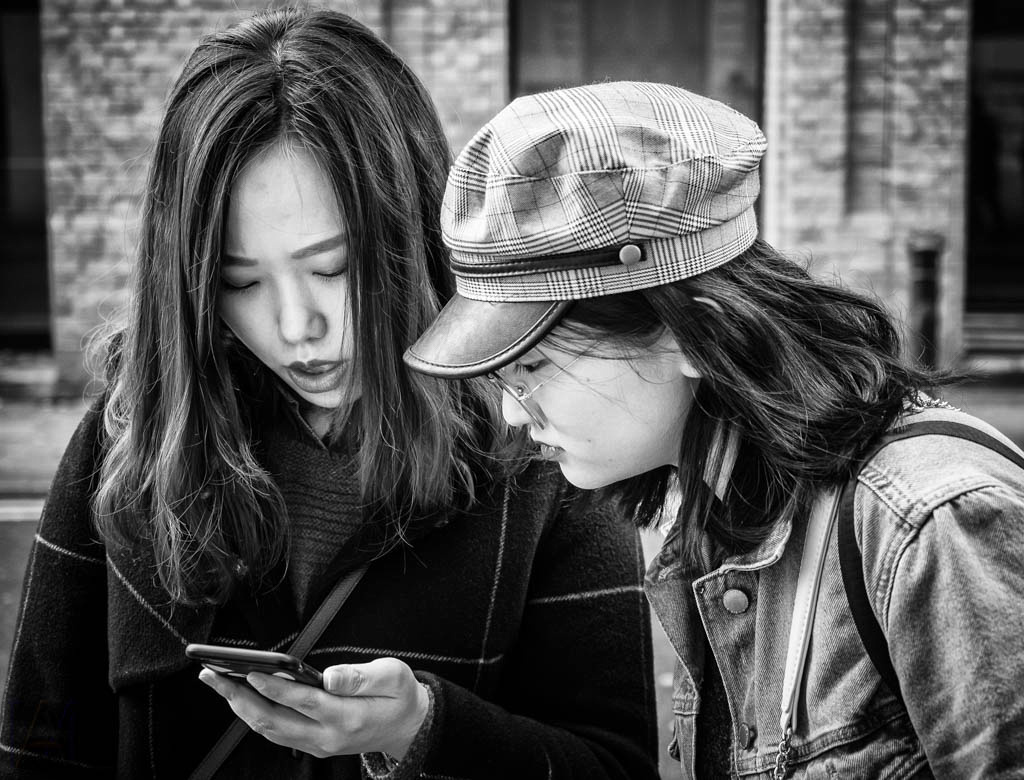 Clubs I've been to with the talk so far are -

And many more to come.